Bullying: Not Just For Kids

Almost every week we read about bullying in schools and the serious consequences this behavior can have for kids and teens. However bullying is certainly not confined to young people. In fact, we can assume that bullying occurs much more frequently in adult relationships, even though it rarely makes the news.

Adult bullying is generally more subtle, although it can be just as psychologically damaging. Most experts feel that it is much more prevalent than most people realize, and one survey found that one in six adults said that they had been bullied at their place of work.

Bullying in a marriage or other relationship is even more common, although it often goes unrecognized. Bullying in a relationship can take many forms, from a spouse who insists on complete financial control to name calling and constant ridicule. Many spouses don’t realize that physical abuse is not the only sign of an abusive relationship.

It started out as an app aimed at creating a sense of community on college campuses, but now Yik Yak is causing concern for middle and high school administrators and parents across the country. The app creates an anonymous chat bulletin board for up to 500 people, which is defined by the geographic location of the user’s mobile device. Teens have discovered that they can post mean and even hateful comments about their fellow students without fear of being identified. And because the chat is geographically defined, the app makes it easy for entire schools to have a unfettered arena where bullying can take place. Teens are drawn to the site like moths to a flame, wondering what is being said about them even though they know it may be cruel. 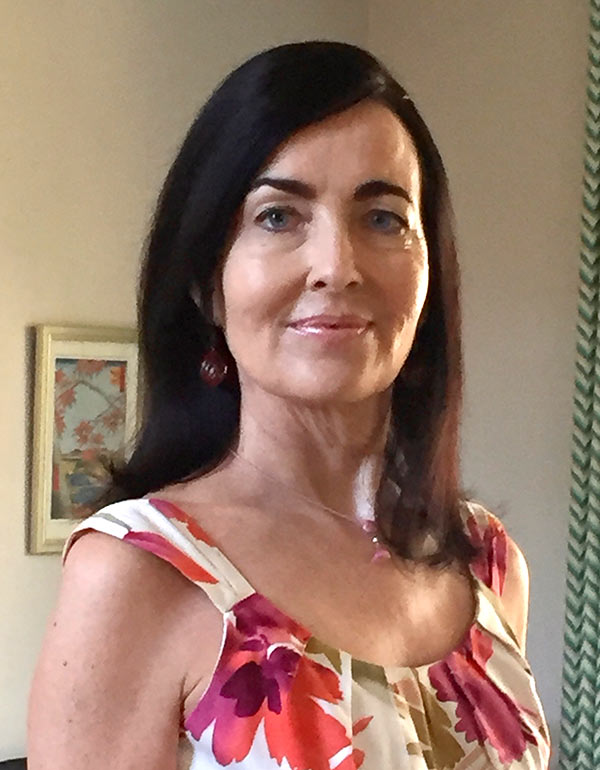